This unique example of gothic architecture from 15th century belonged to less-known Monastery of the Crutched Friars. It's first stone was layed long before discovering of America. For a long time it was used by friars living life according to teachings of St. Augustin. Which was not easy as building was tall and located right next to city walls - a perfect target during city sieges. Soon even its residents were decimated by the plague.

In 1794 general Kleber captured monastery and tried to force the remaining priests to swear the 'Oath of Hatred' against monarchy and anarchy. Brave priests refused to do so and were removed from monastery, which fell into hands of army. Then it was used as barracks for the French army, then occupied by German troops in WWII, and finally by American liberators.

Today you have a unique chance to stay between the walls that have seen so much. Inside you will find 60 guestrooms, each with its own original details. The reason to book this unusual place are its common interiors - hallways, lobby and elevated restaurant in the nave of the building.

If only these walls could talk! 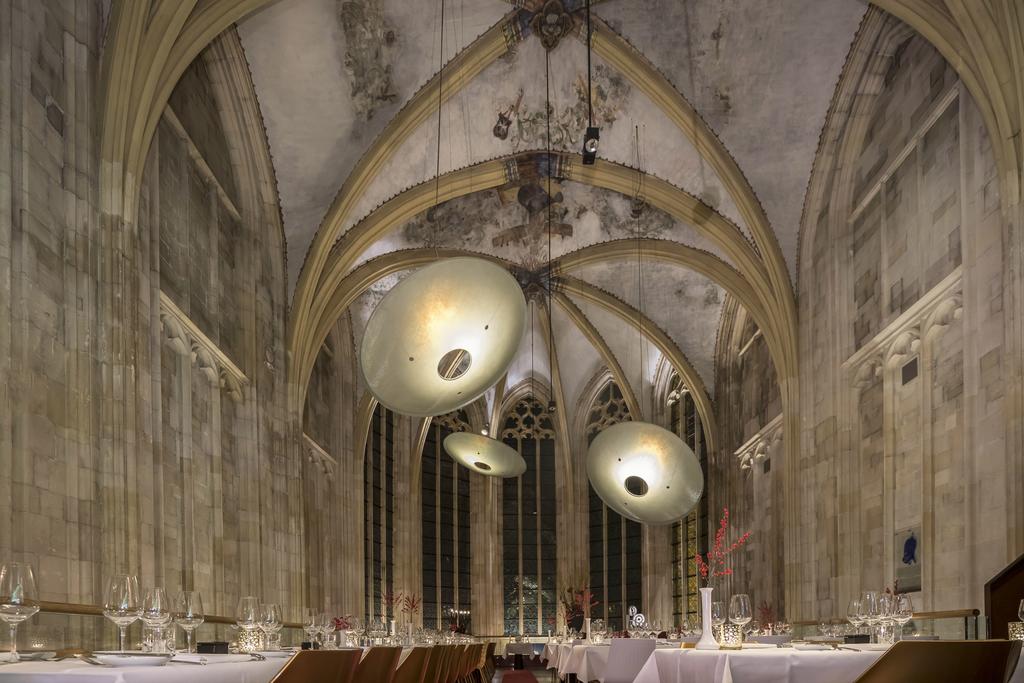 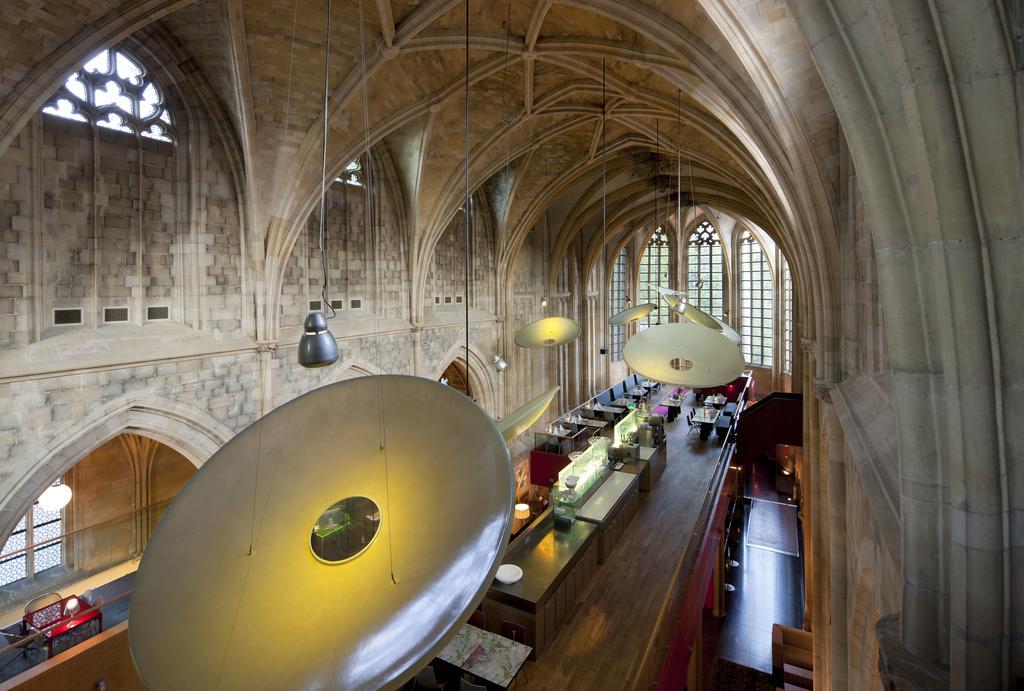 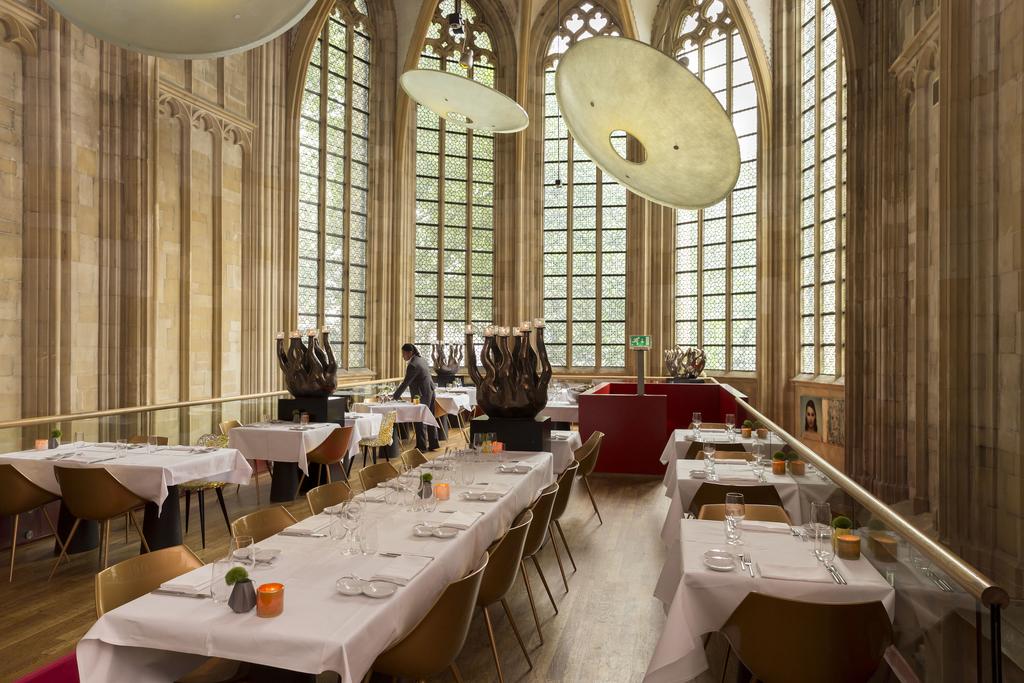 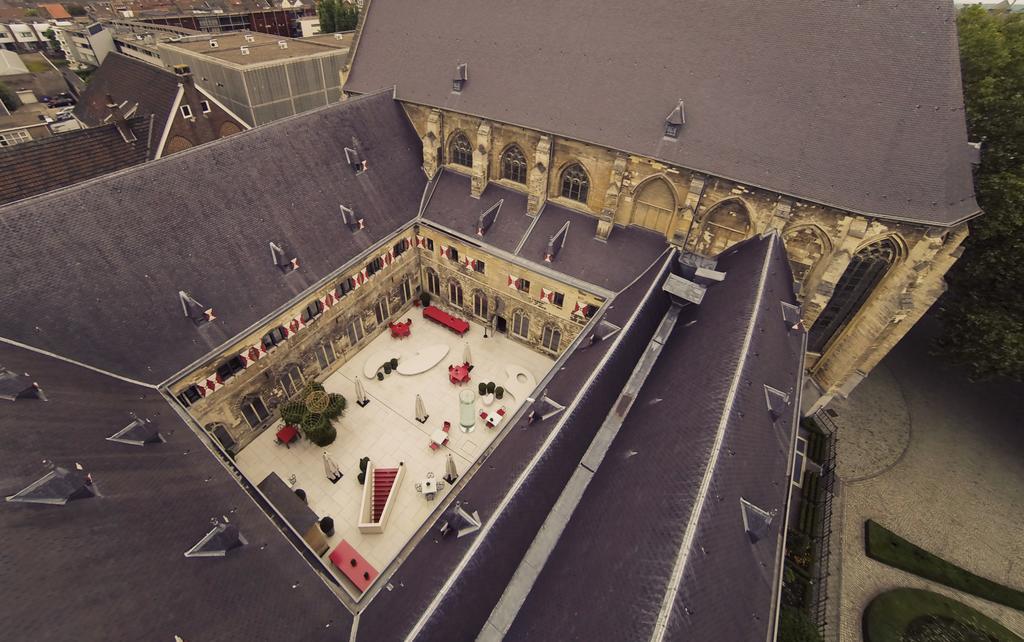 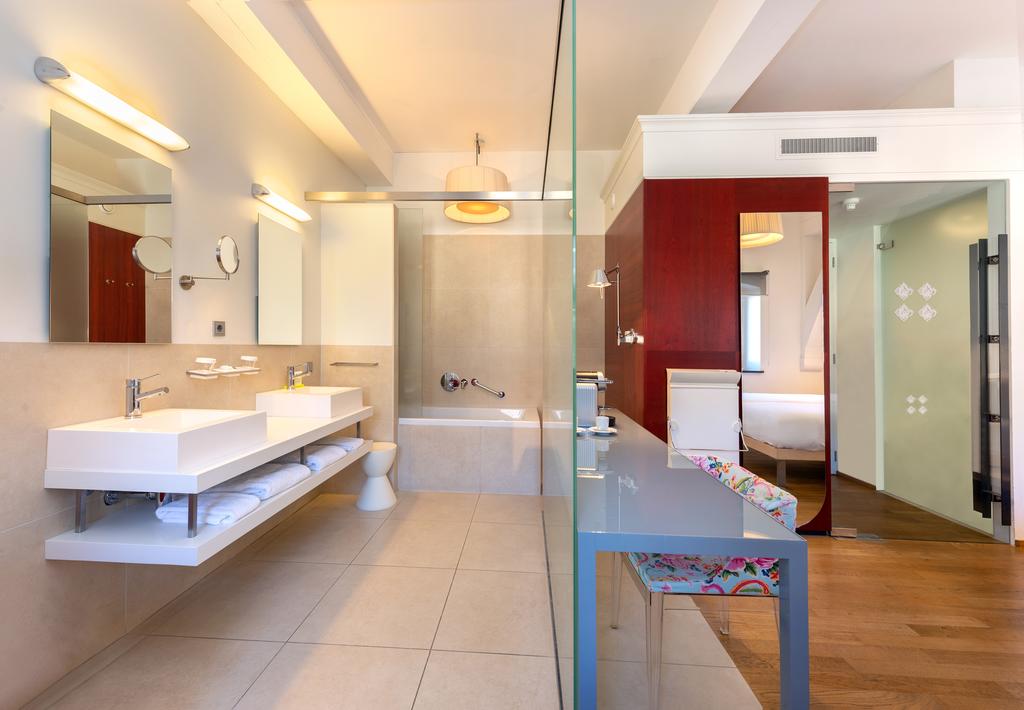 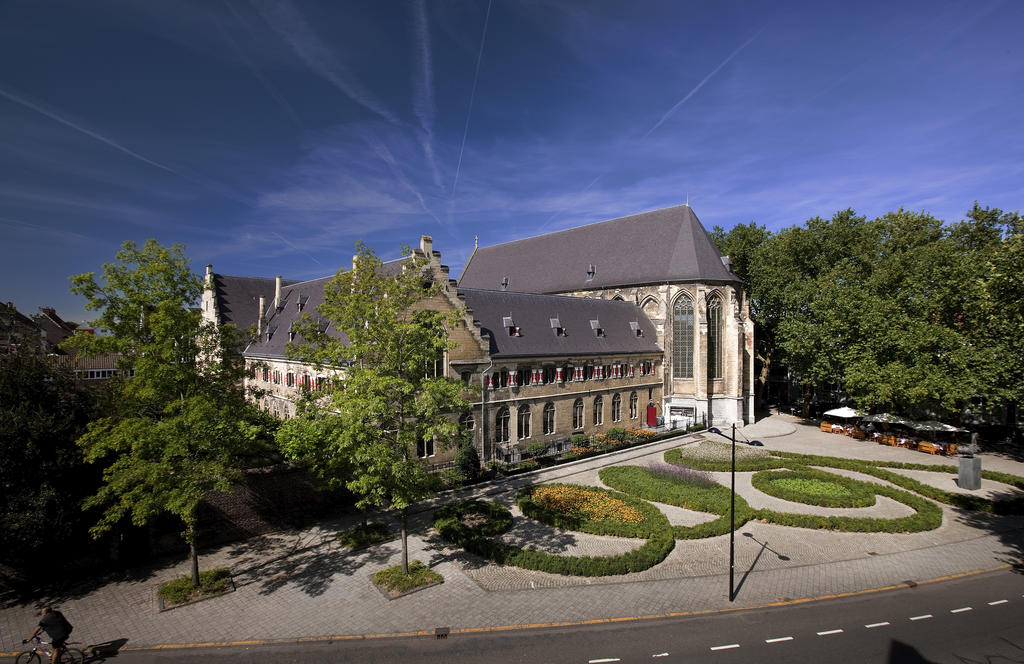 Check the price on booking.com or search for other unique hotels in Netherlands

Other unique hotels in Netherlands: