Book your unusual holiday at the historical British fort!

Channel Islands were the strategic point of defence and refuelling of steam ships at the time when Napoleon conquered Europe. For this reason British Government decided to built Fort Clonque. It was a massive fort with 10 huge cannons, so no one will even think of invading Britain. Few years later range of steam ships increased, so fort had no longer any significant meaning and was abandonded.

Good for us! Now everyone can spend a night in this unusual place! Right now it is beautifuly restored hotel with restaurant, bar and tennis courts. You can just forget about the world here and enjoy some fishing, golf or beach walks. Top pick! 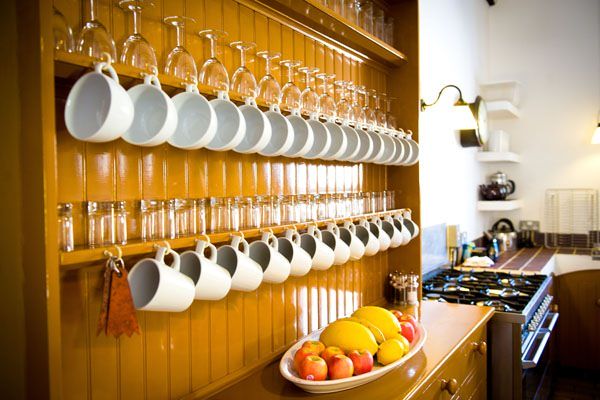 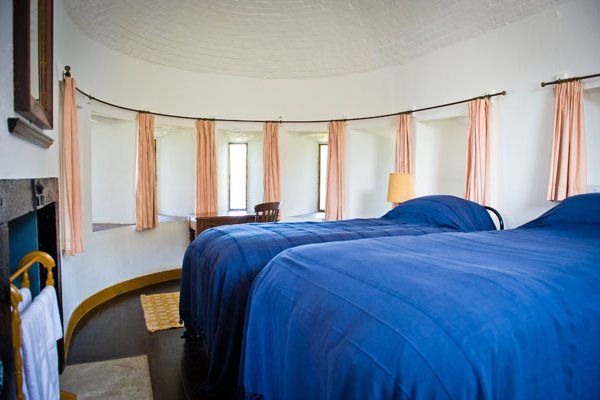 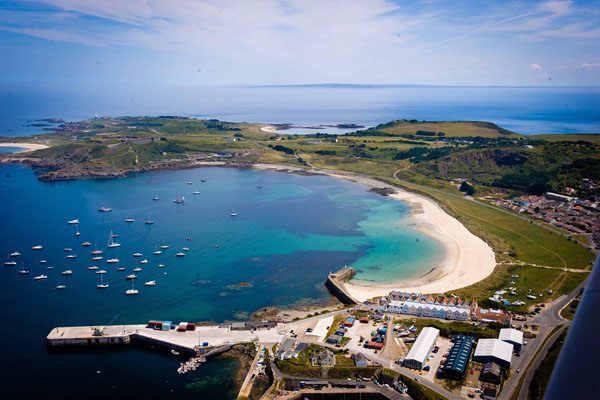 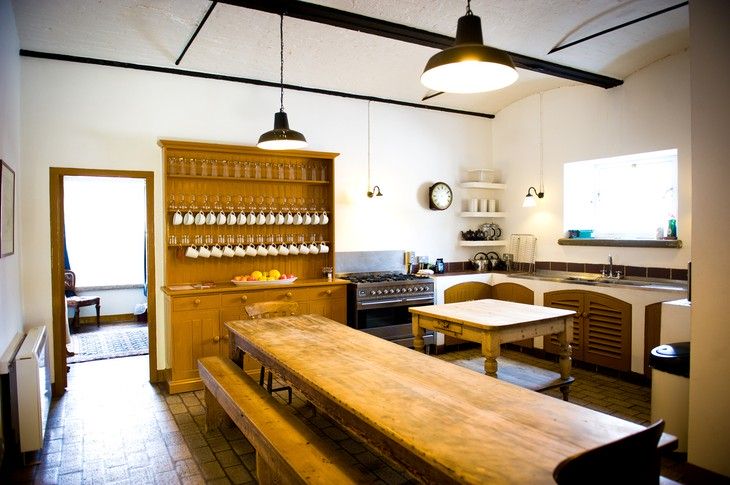