That's right! Now you can spend a night on a movie set of Star Wars! This unique hotel is situated in village of Matmâta, which is a very good example of traditional Berber architecture. Such as the adobe caverns that were dug into the sandstone.

While the detailed history of the settlement is still unknown, legends claims that the vilage originated at the times of Punic wars around 146 BC. The whole area remained unknown to anyone until 1967. Ten years later George Lucas selected Hotel Sidi Driss as one of the locations for filming his movie “Star Wars: A New Hope.”

After that, hotel remained almost forgotten until 1995 when one of the fans restored frescoes in one of the chambers. Later movie decorations were fully restored in 2000 for filming of Attack of the Clones, one of the prequels of the original trilogy. Hotel is open all year round and offers quite affordable prices. It can accommodate the maximum of 145 guests in 20 rooms, grouped in four separate caverns. The fifth one hosts a restaurant. May the force be with you. 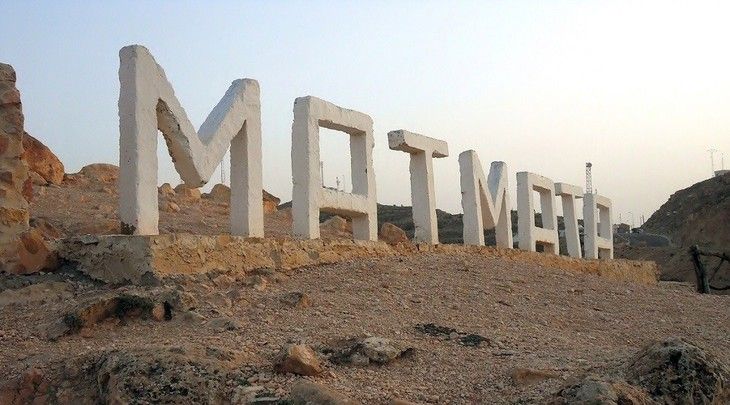 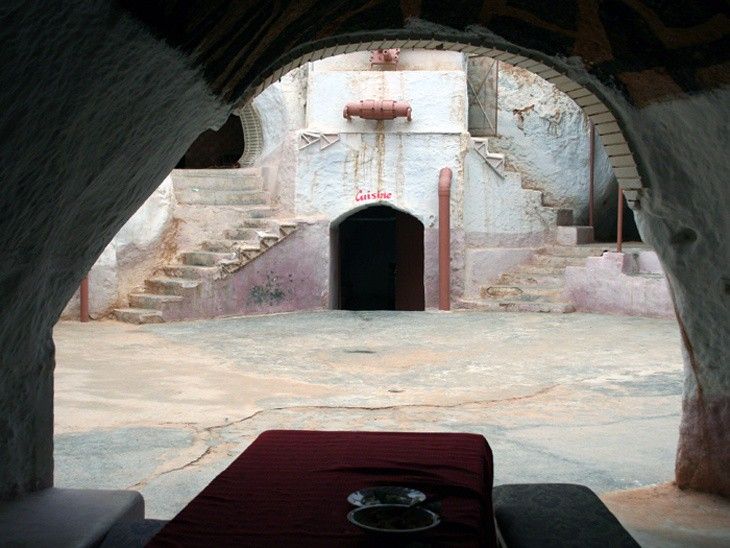 Other unique hotels in Tunisia: